Federico joined the Centre for Economic and International Studies in 2009. He was educated at â€œTor Vergataâ€ University where he received a BA and MSc in Economics (2005) and a PhD in Econometrics (2011). His research focuses on Microeconometrics methods, with applications in Health Economics and Efficiency Analysis. He taught graduate courses in Statistical Computing and served as teaching assistant in Econometrics at LUISS Guido Carli University. Federico has been awarded from the Italian Statistical Society with the prize for the best Italian PhD thesis on Applied Statistics (2012) and with the best â€œyoung researcherâ€ paper award at the twelth European Workshop on Efficiency and Productivity Analysis (EWEPA) for his work on Stochastic Frontier Models (2011). Prior to joining the CEIS, Federico was a researcher at the Italian National Institute of Statistics (ISTAT). He has also been a visiting researcher at the City University of New York (Hunter College, Department of Economics).

The 5 most recent Publications

The 5 most recent Events & Presentations 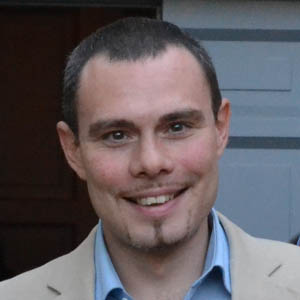